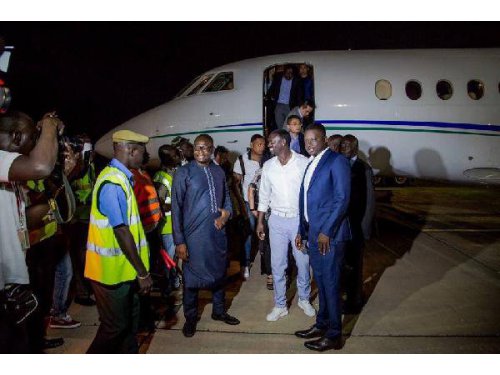 International music star Akon landed in The Gambia this weekend to launch of a project connected with his ‘Akon Lighting Africa’ initiative.

The singer, songwriter and producer, who’s real name is Alioune Badara Thiam, is expected to meet with President Adama Barrow to discuss the launch of a solar energy project, according to AfricaNews.com.

Akon, born and raised in Senegal before achieving international fame, launched a charity project in 2014, Akon Lighting, to bring solar power to Africa. So far he has brought power to 14 countries.

In addition to the power project, he is also promoting a youth empowerment project under the theme, ‘Role of young people in building a new Gambia.’ 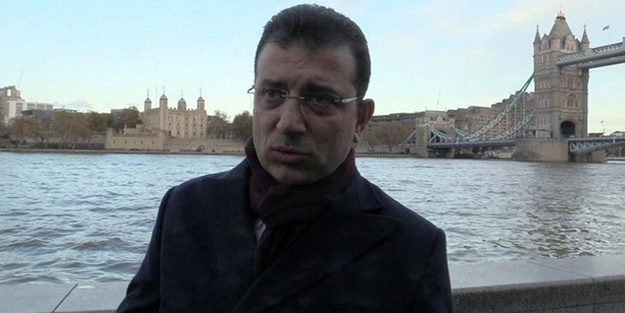 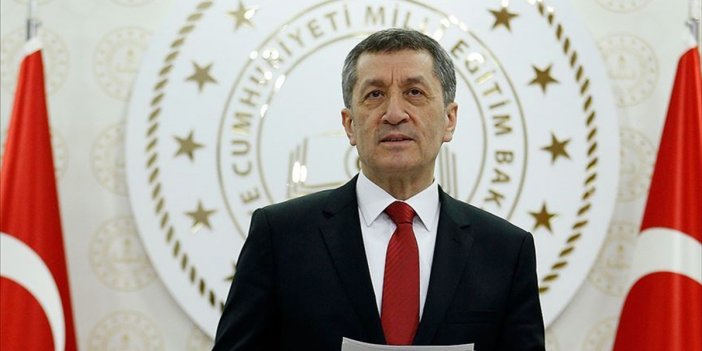 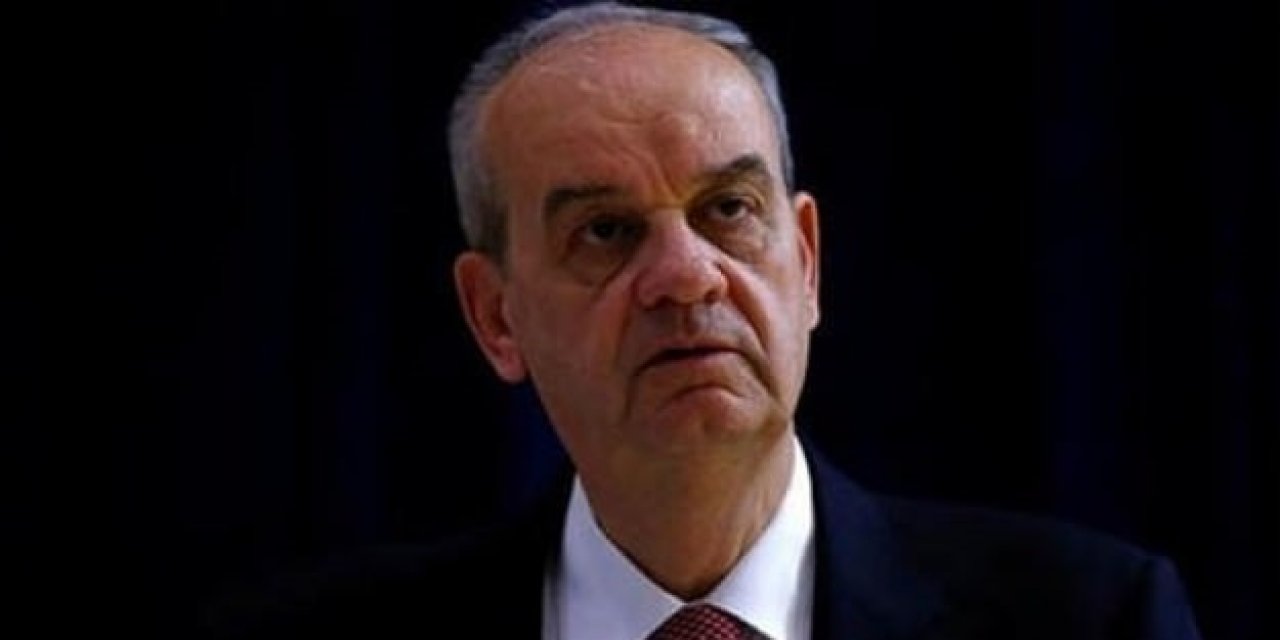 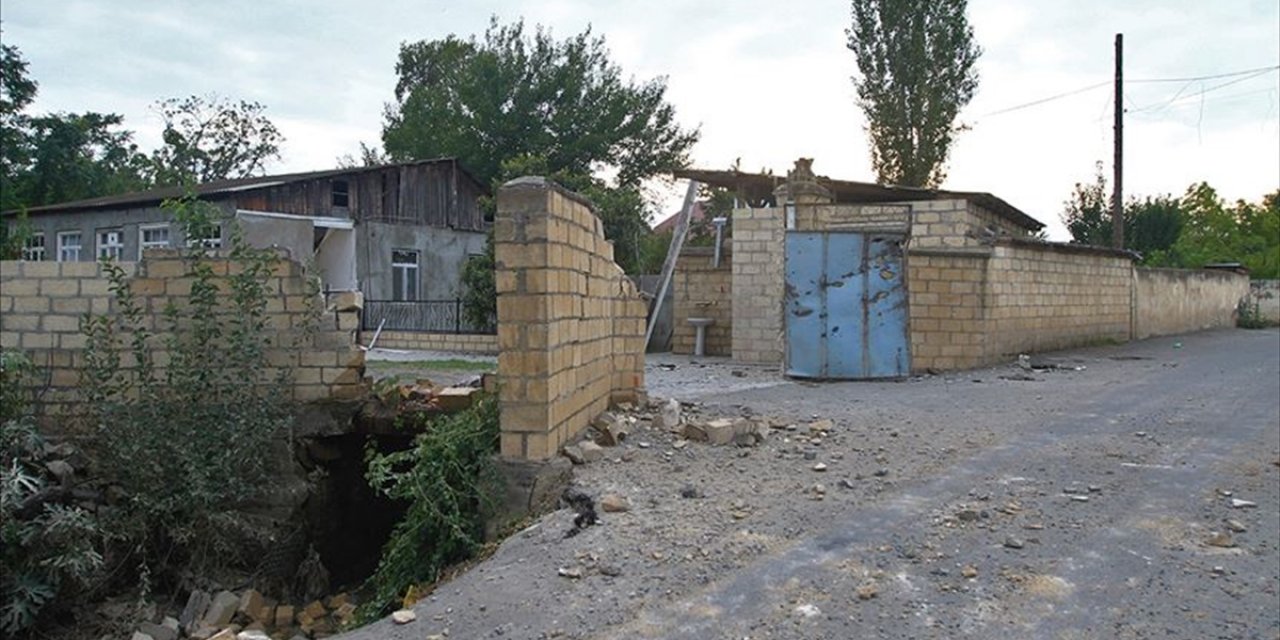 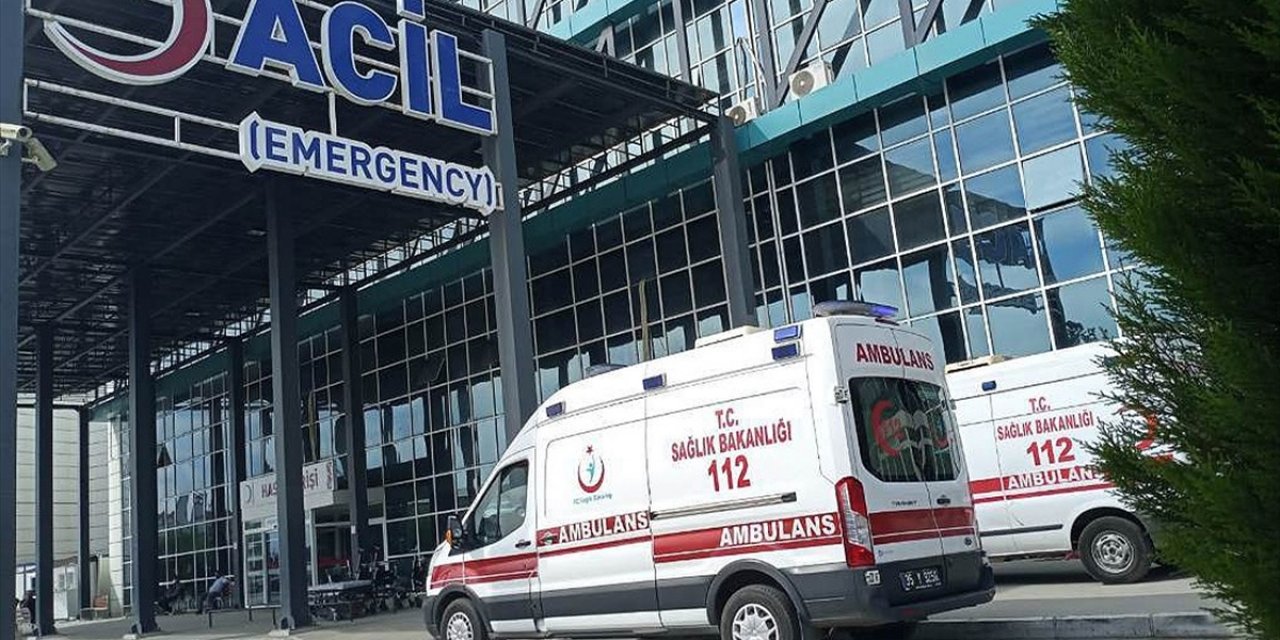 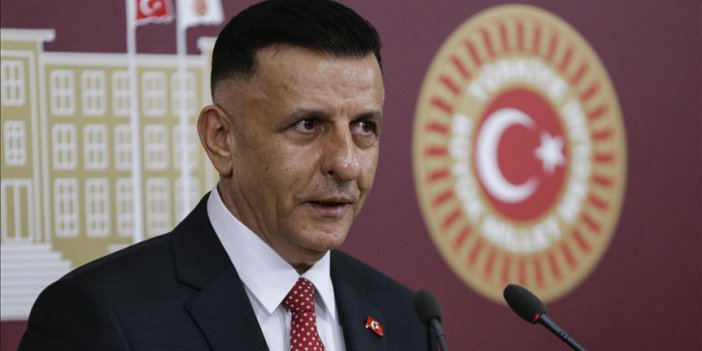 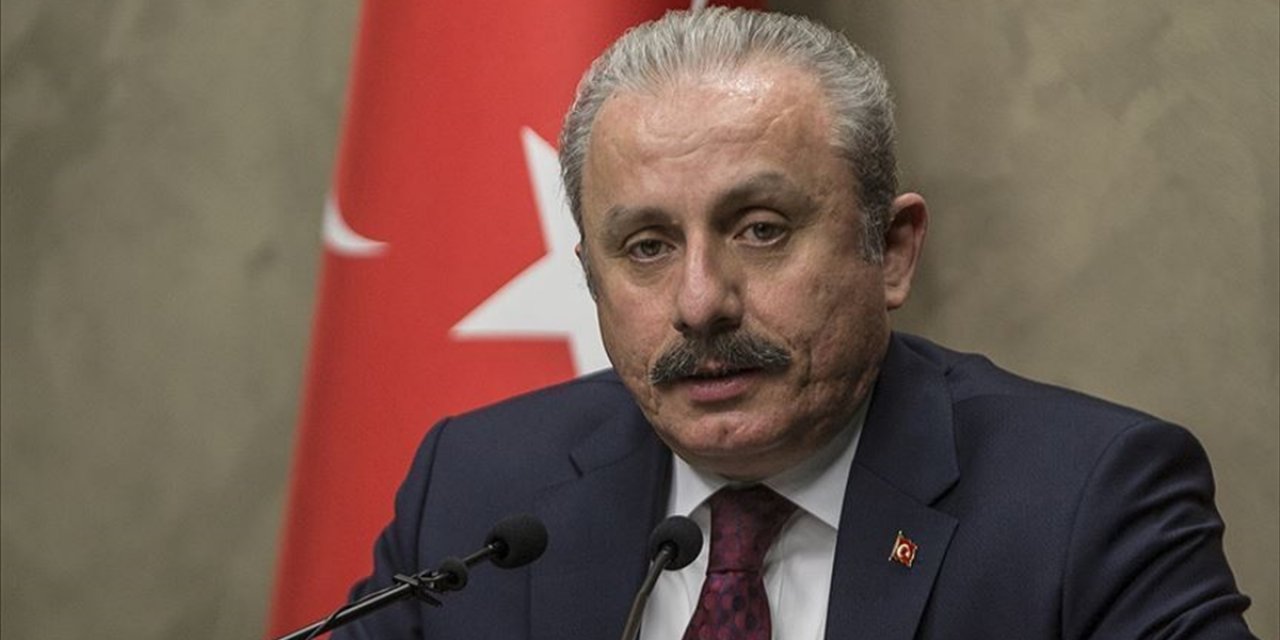