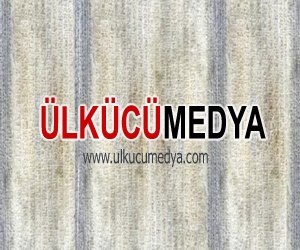 An investigation was launched into a case in which bread with genetically modified organisms (GMO) was found in the southern province of Adana on March 21.

The Adana Chief Public Prosecutor’s Office launched the investigation after daily Hürriyet reported that GMO soy was found in the bread’s preservatives that are produced by a company in the province.

The owner of the company in question said on Monday they sold the product to 80 percent of Adana’s bakeries, prompting Food, Agriculture and Livestock Provincial Directorate to take samples from nearly all of the bread factories, cafes, bakeries and supermarkets in the province.

Saying that the test results will be revealed in three to four days, Food, Agriculture and Livestock Ministry’s Provincial Director Muhammet Ali Tekin noted that necessary legal actions will be taken if the claims are found to be true.

“If the results come out in a way that confirms the allegations, then we will file complaints,” Tekin said.

Hours after the report surfaced, Food, Agriculture and Livestock Minister Faruk Çelik said in a statement that samples were taken from the company and the test results would be announced soon.

“GMO usage is absolutely forbidden in our country. We made 12,286 GMO checks in 2016 and 2017. GMO was found in 112 products. Complaints were filed regarding those,” Çelik said.

“What is the bread production capacity of these bakeries? Did similar incidents happen in other Turkish provinces too? How often are checks being conducted?” Özdiş said. 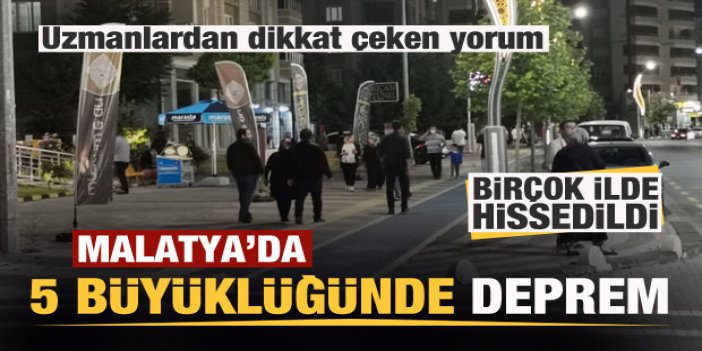 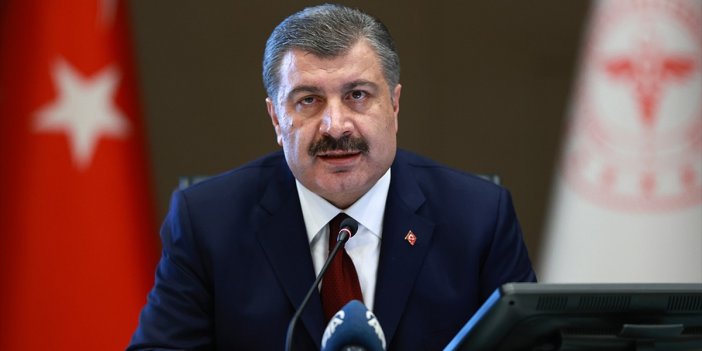 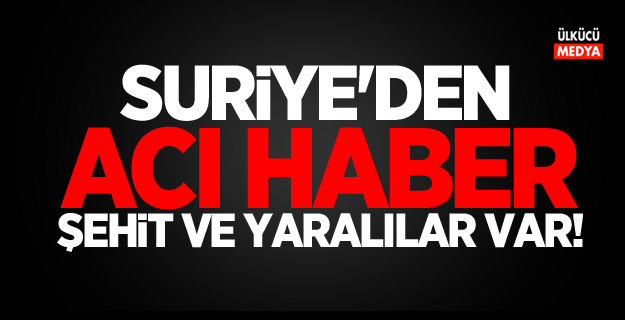 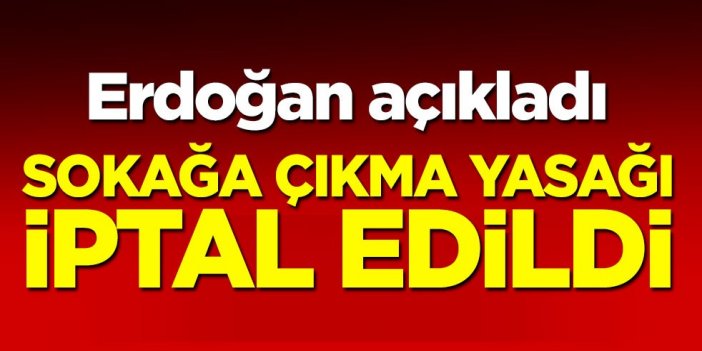 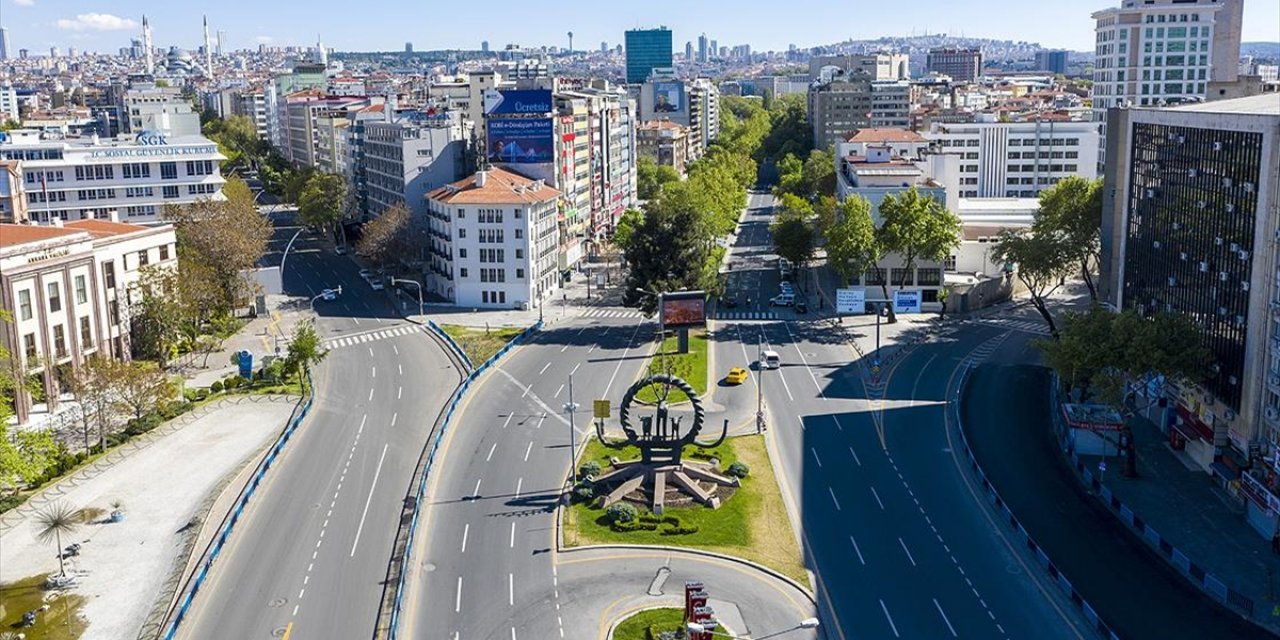 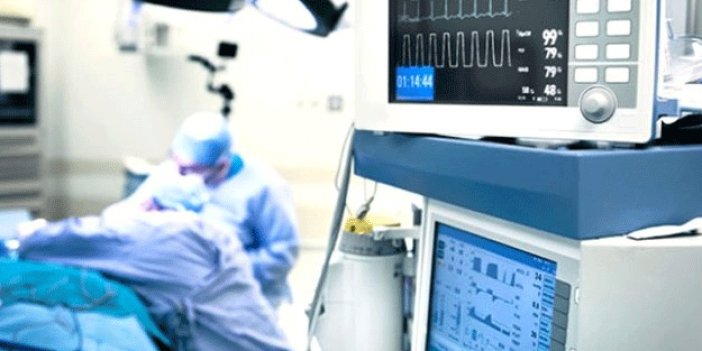 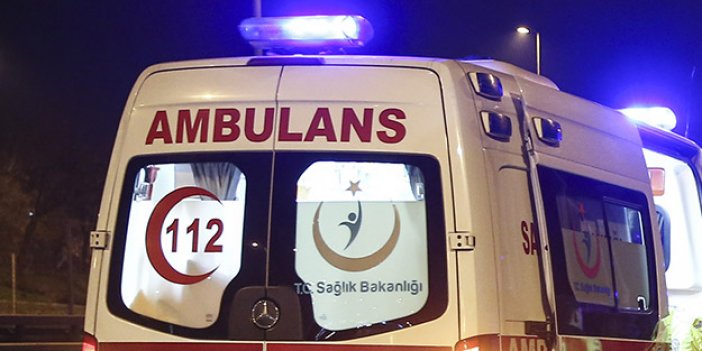