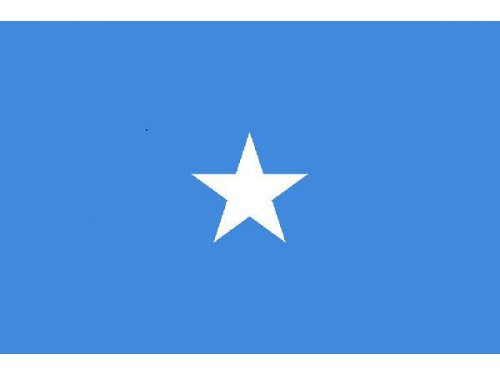 An ongoing drought in the Somalia forced President Mohamed Abdullahi Mohamed (Farmajo) to yesterday declare a national disaster to deal with the humanitarian emergency.

According to local news site Mareeg.com, the president called on the international community to urgently respond to the worsening crisis and help “”avoid humanitarian tragedy”. He also called on the Somali business community and Somailans living abroad to assist in the drought recovery operations

The announcement follows a warning on Monday from the World Health Organization that Somalia was at risk of its third famine in 25 years. The agency said more than 6.2 million people — half of the population — needed urgent aid. 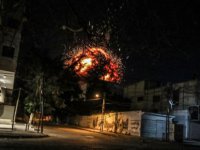 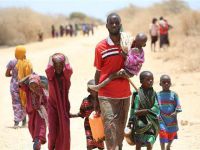 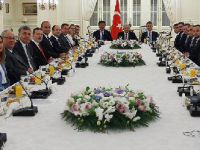