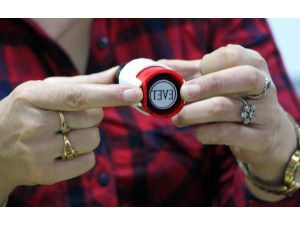 The Supreme Election Board (YSK) controversially announced on April 16 that it would accept unsealed ballot papers in the voting for the constitutional referendum.

The Supreme Election Board (YSK) controversially announced on April 16 that it would accept unsealed ballot papers in the voting for the constitutional referendum.

The YSK stated on its website that unless there is no proof that ballot papers and envelopes are brought from outside, they will be accepted as valid.

The YSK said it made the decision after a meeting based following a high number of complaints regarding unsealed ballot papers.

“The counting process should be done according to this decision” it added.

The YSK’s decision received harsh criticism from the main opposition Republican People’s Party (CHP), which campaigned for a “no” vote, with its deputy leader Bülent Tezcan saying the board should “correct its mistake.”

“We expect the YSK to immediately correct its mistake and at least take steps that would create the opinion that elections are being held under judicial guarantee,” Tezcan told journalists in a press meeting at the party’s headquarters, adding that the YSK “failed in the processes of casting votes and counting them.”

“What we are saying is that the YSK is paving the way for us to enter an unfortunate period that accepts the principle of elections under judicial manipulation rather than elections under judicial supervision. The decision that the YSK made after the voting began will open the reliability of the elections to question. Elections will face a serious legitimacy problem. The YSK changed the rules after voting began,” he said. 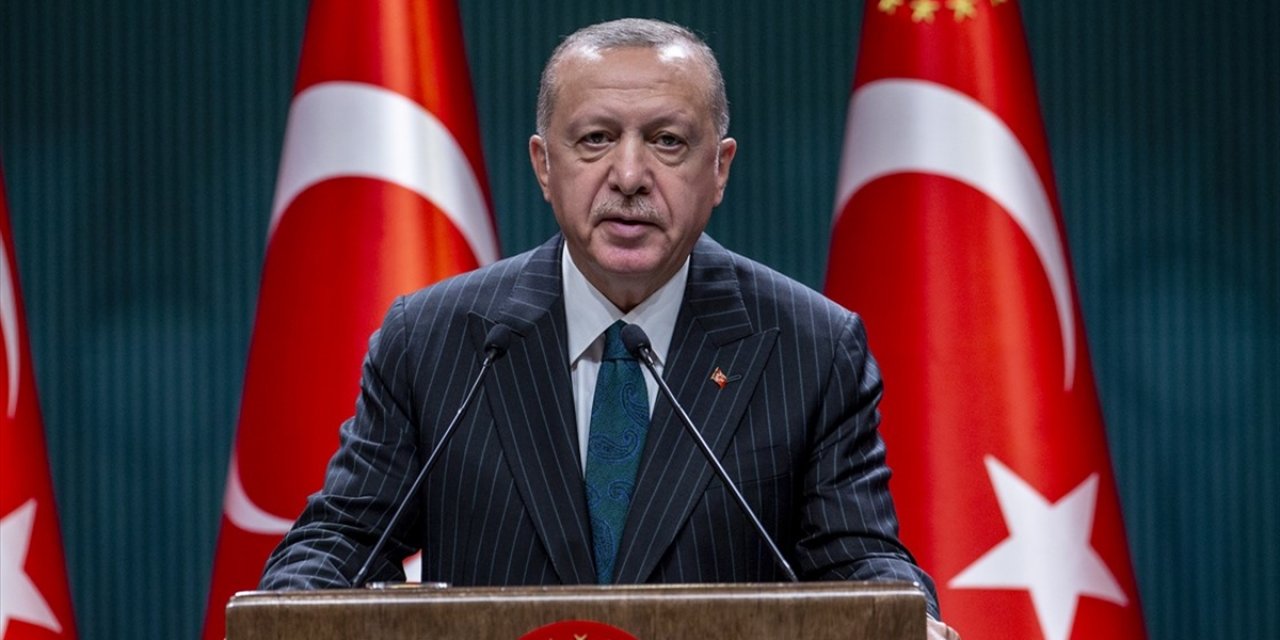 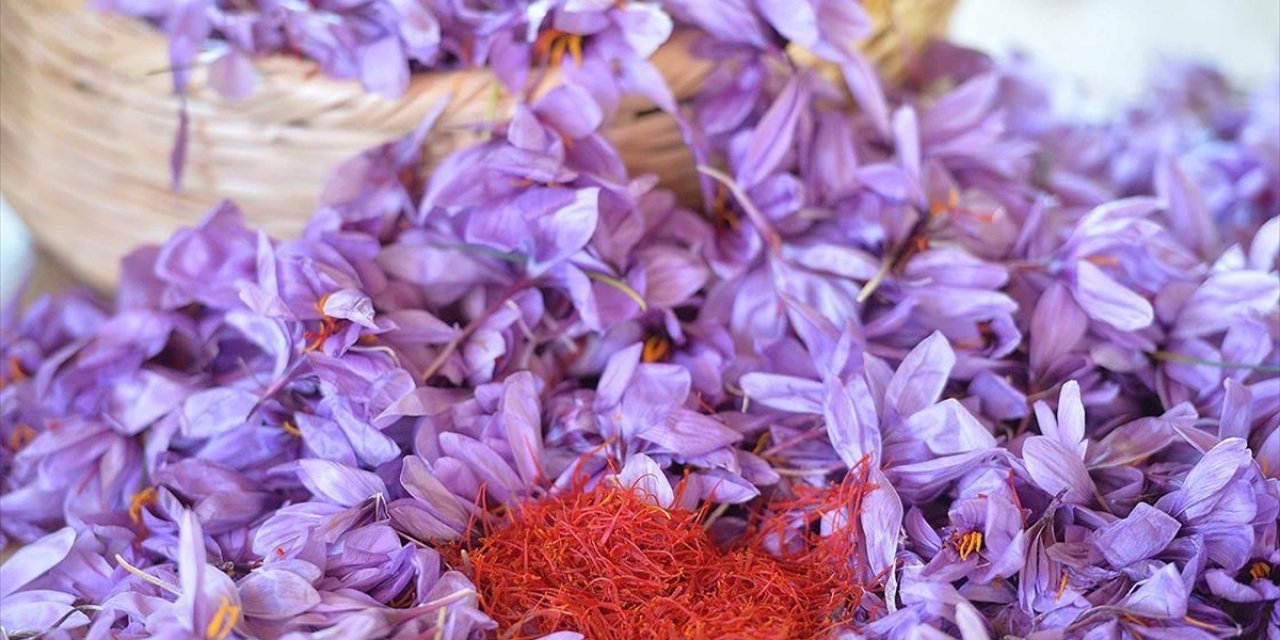 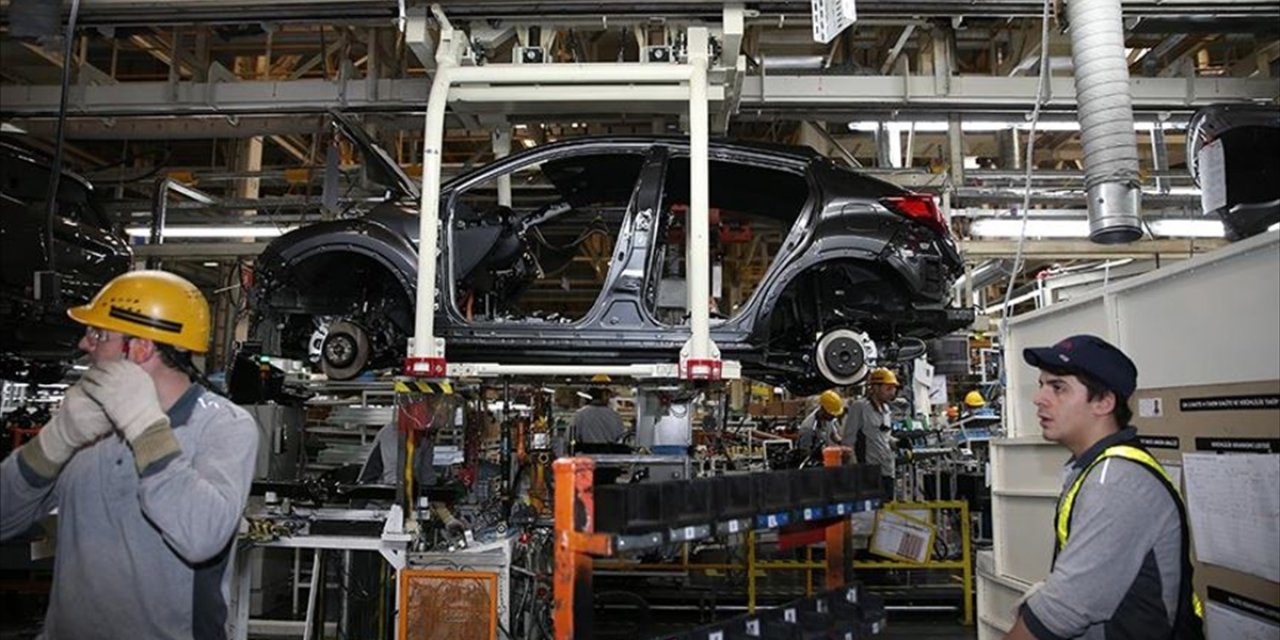 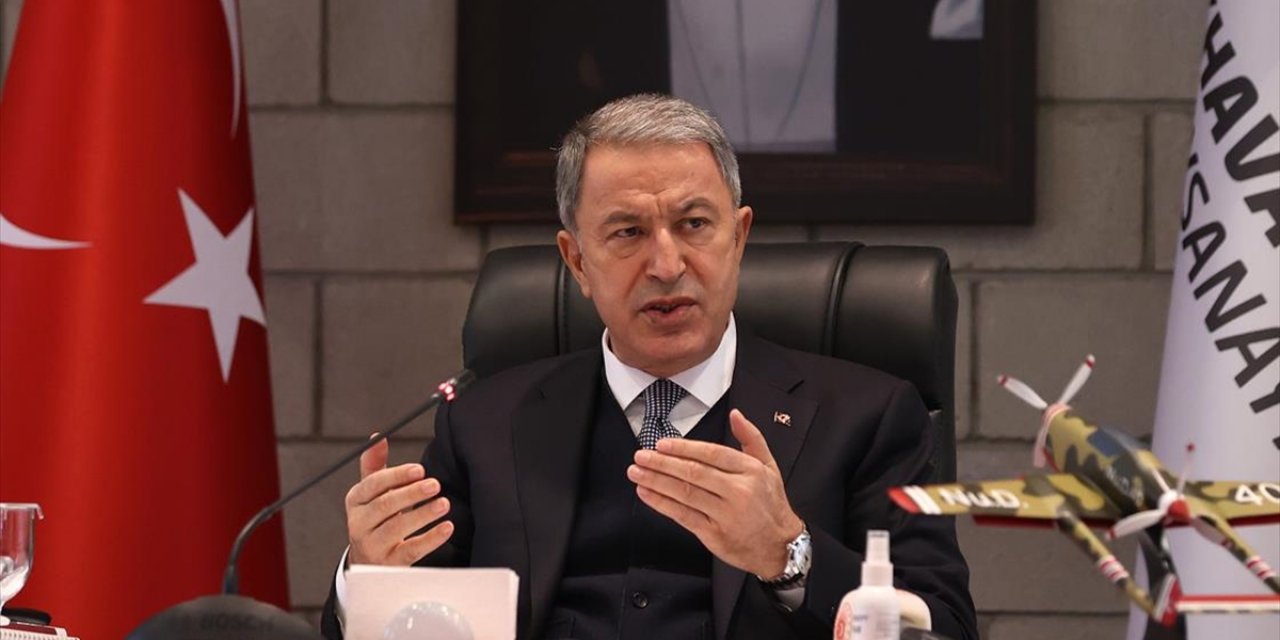 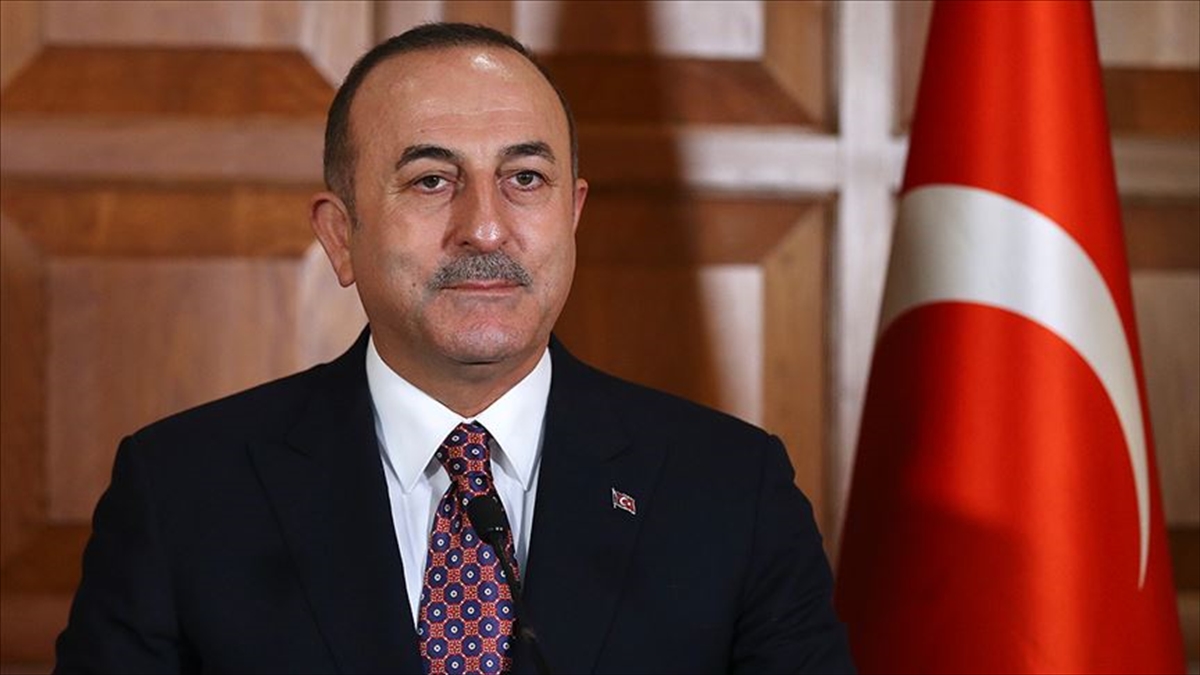 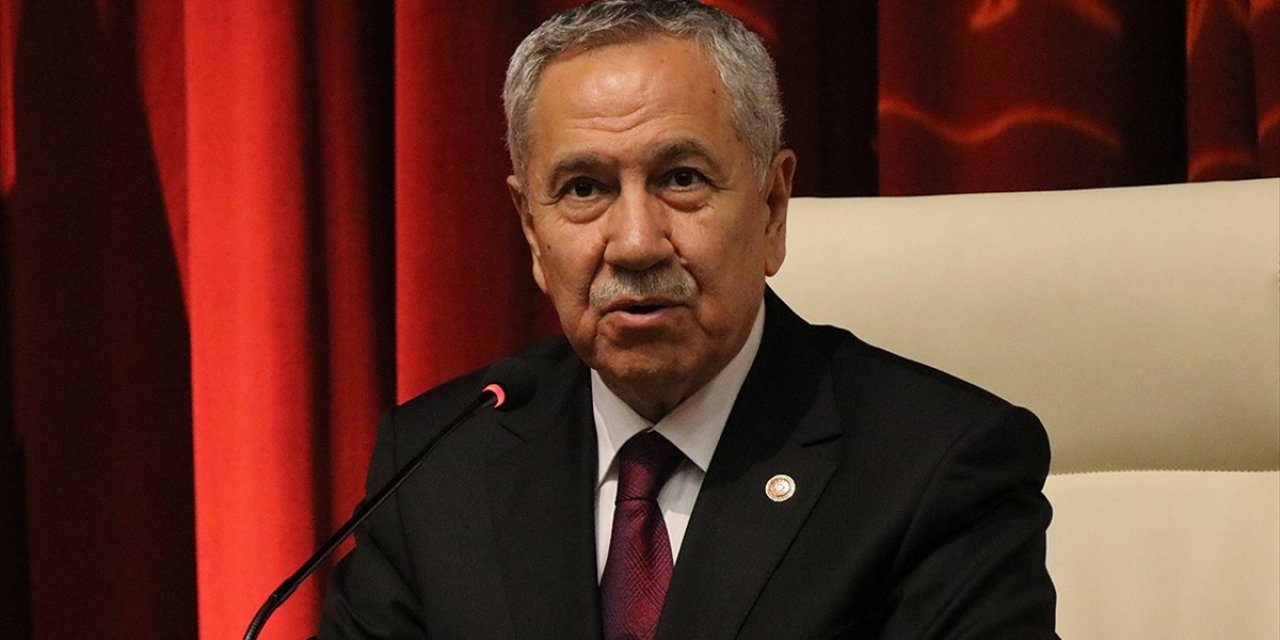 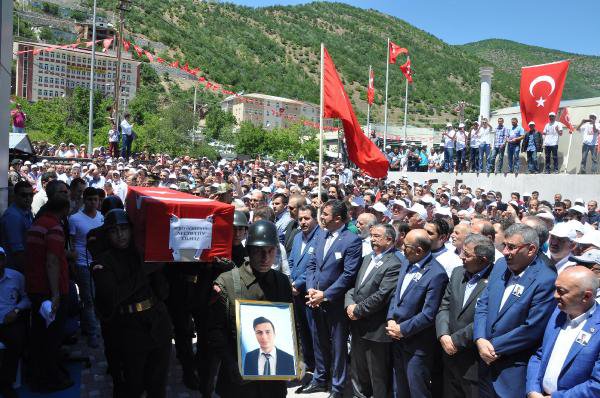 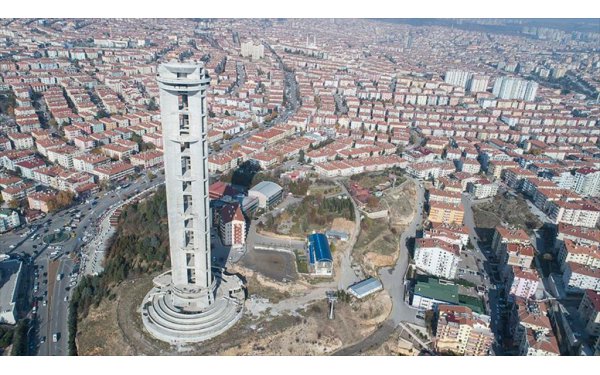